Big Idea: Goodwill teams with Teemo and Ad Council to devise and implement a data-driven approach to drive in-store shoppers, using geolocation data and other signals to reach audiences with relevant messaging and content.

Once again, Digital Advertising Alliance Summit attendees enjoyed hearing a case study on how advertising data are being deployed for socially beneficial use – this time for an Advertising Council campaign on behalf of Goodwill.

Using such inputs as geolocation data, Goodwill has been able to shift its campaign central message from “Donate” to “Shop”– effectively expanding and engaging its target audience to new levels. This development represented an entirely new model and data framework for the nonprofit to employ.  With the help of Ad Council and ad tech company Teemo, Goodwill is able to use new data sources to find and identify key shopper audiences, learn more about who these potential customers were, and measure the success of new messaging – built around generating store traffic, rather than donating goods. 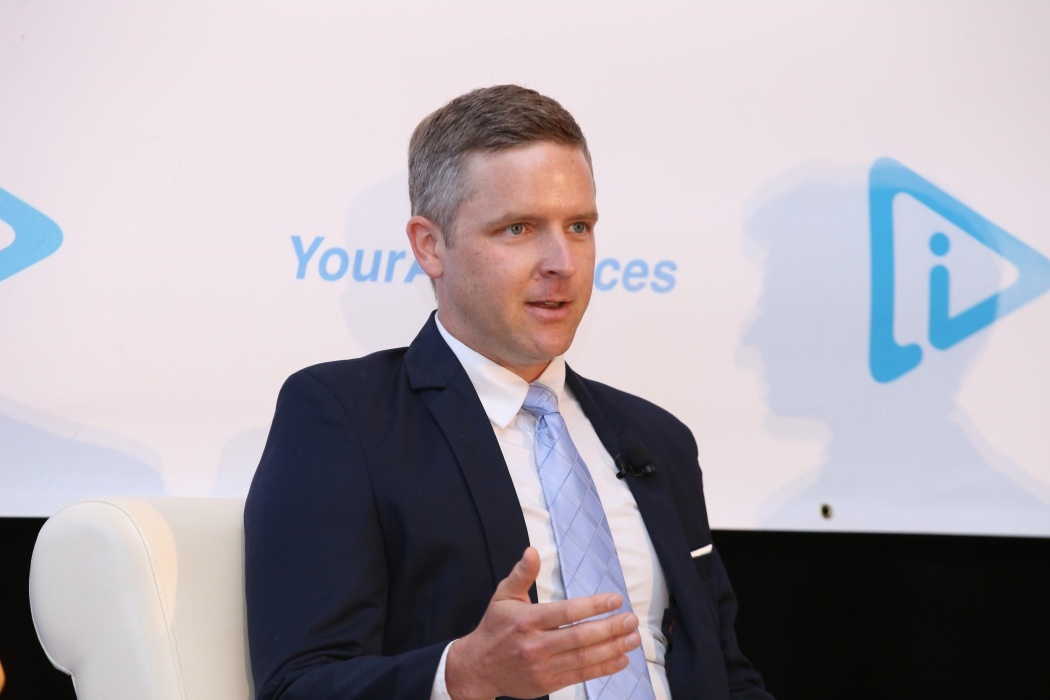 “We want to deliver the message to an audience that knows our brand name, but doesn’t necessarily understand the message behind it,” said Adam Stiska, director of marketing and digital, Goodwill. 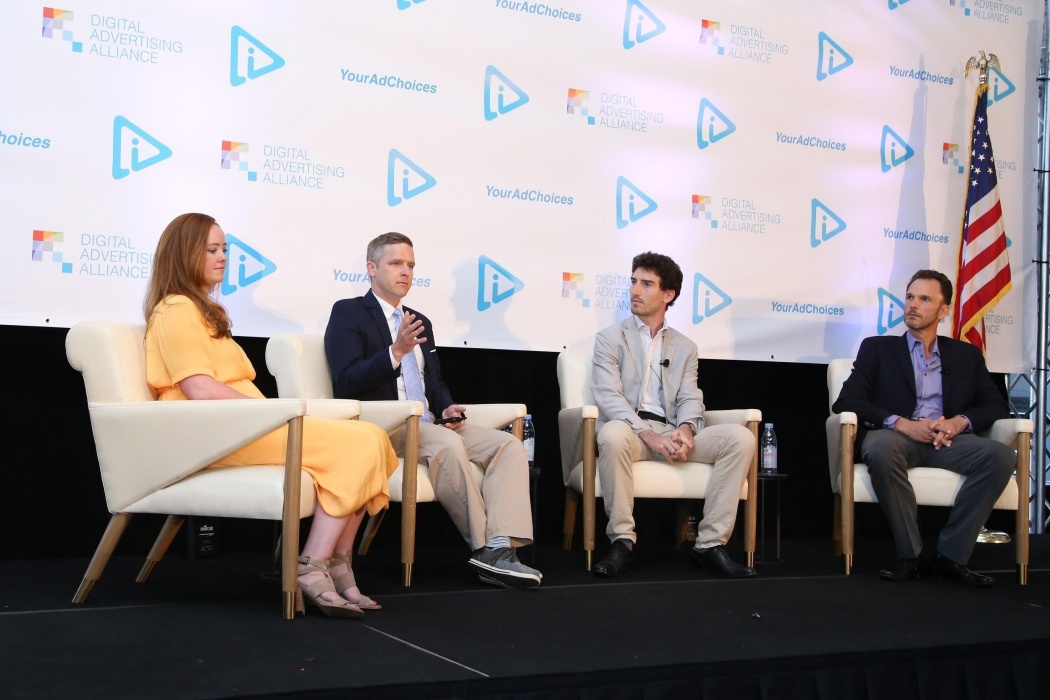 Teemo, a performance marketing platform designed to help retailers attract and drive shoppers, is able to leverage commercially available user data and its own proprietary technology to drive traffic into Goodwill stores. Teemo is able to support the campaign strategy by “identifying the hottest prospects for that store based on the consumer’s behavior, and targeting those users and show them creatives that are impactful and engaging,” said Benoit Grouchko, co-founder and chief executive officer, Teemo. 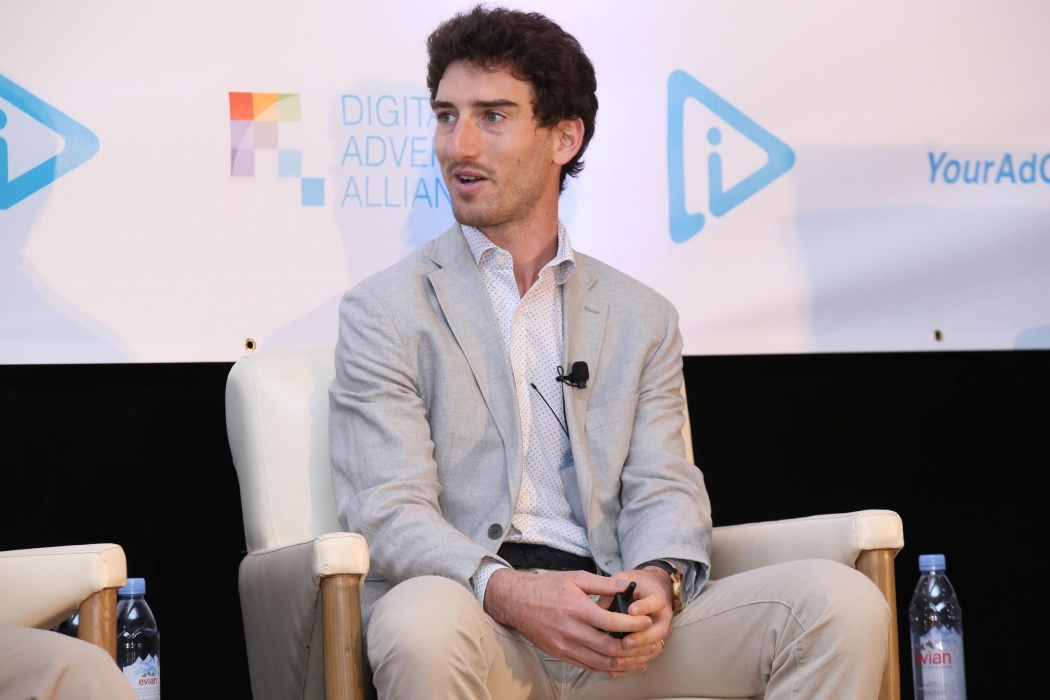 The campaign was launched last August/September, just in time for fall and back-to-school season – and well ahead of the Thanksgiving and Year-End season of gift-giving and donations. The campaign included coverage across all 3,300 Goodwill stores in the United States and Canada. The initiative also allowed the organization to build in regional variety and strengths of local branding in its messaging and creative, all at the cost of $1 per visit.

According to  Liz Johnson DeAngelis, vice president of growth and managed platforms, Ad Council, the creative was introduced to consumers in an inviting way on their mobile devices. The goal was to help consumers understand that shopping at a Goodwill store is not “just shopping,” it’s serving a part of your community. In a new twist for Ad Council-backed campaigns, “The Goodwill initiative employed the strategic use of data to target a very specific audience, which served to help make sure every impression counts by reaching the right person,” she said. “This personalized approach to message and content proved to be successful.

A sample of the creative deployed in the campaign is included here: https://www.ispot.tv/ad/dsyp/goodwill-get-it

Usage of Teemo’s shopper data allowed Goodwill to measure brands with a strong affinity index, which allowed Goodwill and the Ad Council to match messages with likely shoppers. For example, Teemo could help tap geolocation data of shoppers from various grocery stores, retail stores, and restaurants near a Goodwill store location to see where else Goodwill customers were visiting and to send ads to the most relevant of these users to optimize traffic. 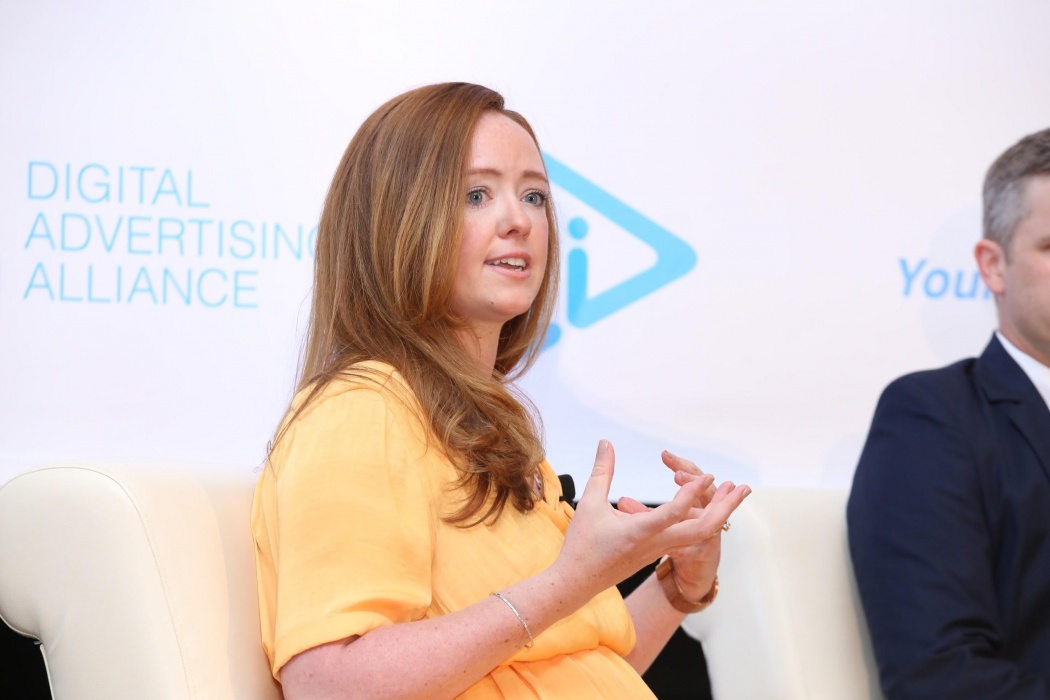 During DAA Summit 19:DC, Liz Johnson DeAngelis, director of growth and emerging media, Ad Council, explains the insight gained from the campaign and how Ad Council was able to better understand the targeted audience.

“We were able to look at data in a new light, not just how can we use data to target this consumer, but what can we learn about our audience from data? What does this audience look like holistically, where else do they shop, how old are they, where are they located?” DeAngelis said.

According to Stiska and DeAngelis, the campaign’s results and insights have provided a better understanding of the Goodwill shopper and donor, far beyond the limited amount Goodwill already had previously about who comes in the stores. The campaign also extends additional profiling and affinity for insights that may lead to potential future partnerships, such as with other area businesses, and donor outreach efforts.

“It takes this tool, [Teemo’s] GeoAds, from leading edge to a real tool in the tool box,” Goodwill’s Stiska said. “The results feel more trustworthy, and supplies more information about who are the customers shopping at Goodwill. The campaign also provides future opportunities to close the gap from intent to action,” Stiska said.  “The ads help take it to the next step from the consumer visiting the website or watches your videos online, and actually brings them into stores to experience the joy of thrift shopping.”

The Digital Advertising Alliance wishes to acknowledge the editorial contributions to this post of Sarah Biegel, our 2019 intern.